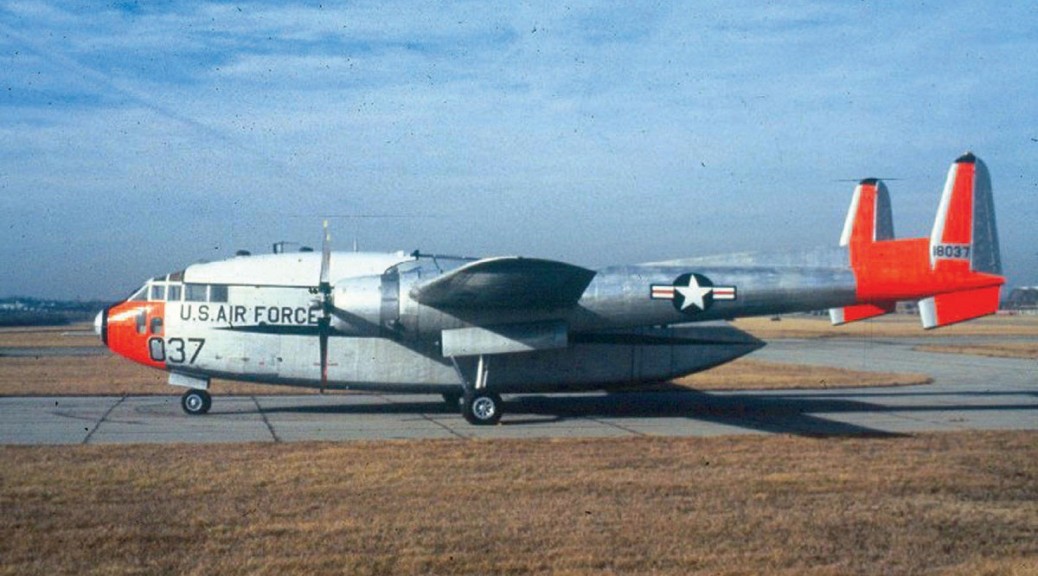 The Flying Boxcar was inspired by the C-82 packet, although it went on to carve its own niche. It was initially developed as a prototype model of XC-82 with twin engines. The aircraft was recognized with a massive fuselage pod sitting on both sides with dual boom designs. Straight designed wings and dual fins were also mounted. A big boxy fuselage suited cargo transport like the higher placed wings and the engines. It allowed the ground crew members to work towards load of troops, equipment’s and supplies within hold along with accessibility. Gradually, the paratrooper’s accommodation increased in number and carrying ability also improved.

The C-119 was meant for carrying cargos, personnel, litter patients, and mechanized equipments. It could also drop cargos and troops from parachute. It was widely used by USAF as a means of transport during the Korean War. Flying Boxcar had the capacity to carry 62 loaded troops or a cargo load of 30,000 pound. In Southern Vietnam, the aircraft was engaged into combat in ground support role. The air forces of Belgium, Canada, India and Italy also used the airplane. It served with a distinguished appeal in the Korean war.

Flying Boxcar was made by Fairchild Corporation for US Army in 1940 to act as a special military freight aircraft. Between 1940s and 1960s, it was modified with the evolution of newer technology to cater to multiple uses. The initial flight occurred in 1947 and over 1150 models were built till 1955. It came into the limelight for achieving a nearly impossible feat. It made the first ever on air rescual of a capsule that was coming back from the outer space.  The incident took place in the south western part of Honolulu as it caught hold of a parachute fixed to Discovery XIV satellite at a height of 8000 ft.

Throughout the evolution stages the Flying Boxcar underwent several changes to meet different requirements. C-119G was a popular version in this range. Some of the significant additions included the integration of dual general electric turbojets fitted into the under-wing nacelles.  The last model of these aircrafts was the G model powered by Wright R3350 engines. Hawkins and Powers Aviation used it as fire bomber. It also starred in the movie called Always directed by Steven Spielberg. National Museum of USAF took the C-119J model in November 1963. It has also worked alongside some international air service providers. The C-82 model differs from C-119 for it has a bigger nose on the frontal part of cockpit flight deck.